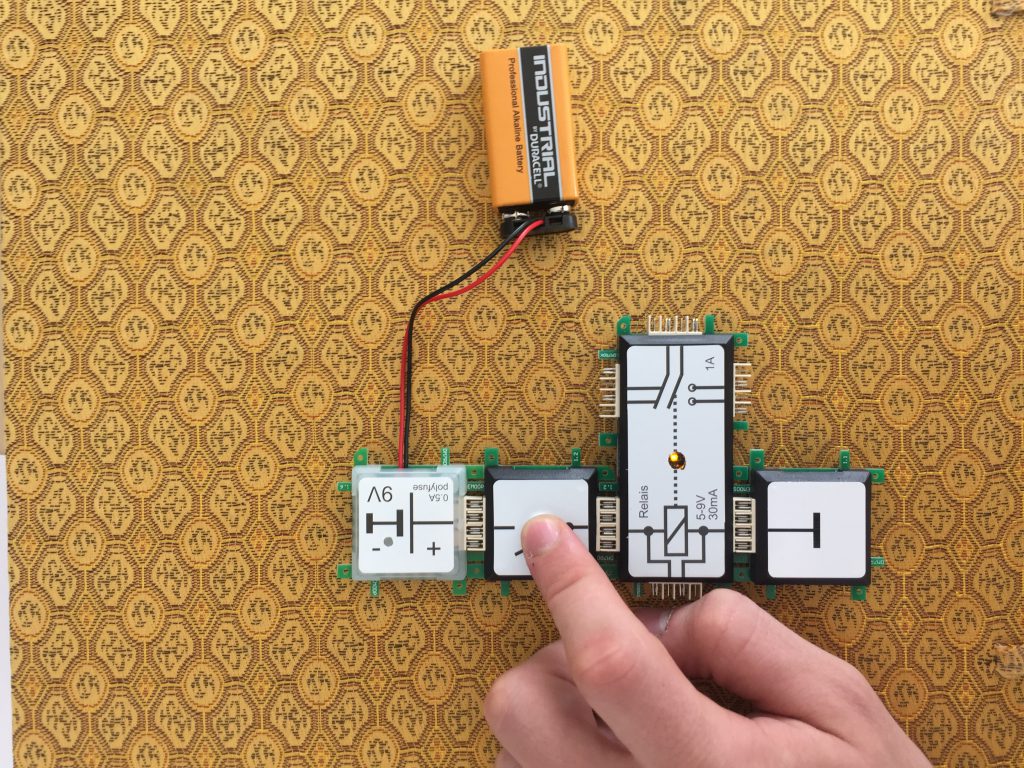 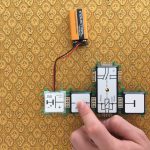 A relay is an electromagnetically operated switch. By applying a switching voltage and resulting current ow on the input side, a magnetic eld is generated by the coil that actuates the operating contacts. The transmission of the switching process by a magnetic eld has the advantage, that controlled circuit is electrically disconnected from the controlling circuit. A short circuit in one circuit has no inuence to the other circuits. Our relay is very modern, because it has a protective circuit against reverse polarity and overvoltage. It operates with a minimum voltage of 5V at a current of 30mA. The control LED provides information on the switching state: The LED lights up, when the relay switches from the center to the downside. It can be used as a close to open or open to close or as toggle switch. Because of the dual contacts of our special connection, the signales can be used also seperately or together. Relays are used very often, because they can switch very high loads. But for the transmission of large amounts of information, they are a very bad solution, due to the large switch delays when compared with electronic switches. In this circuit the switching is done by pressing the push button. When the button is pressed, the relay is energized and the contacts are switched. This is visualized by the LED. 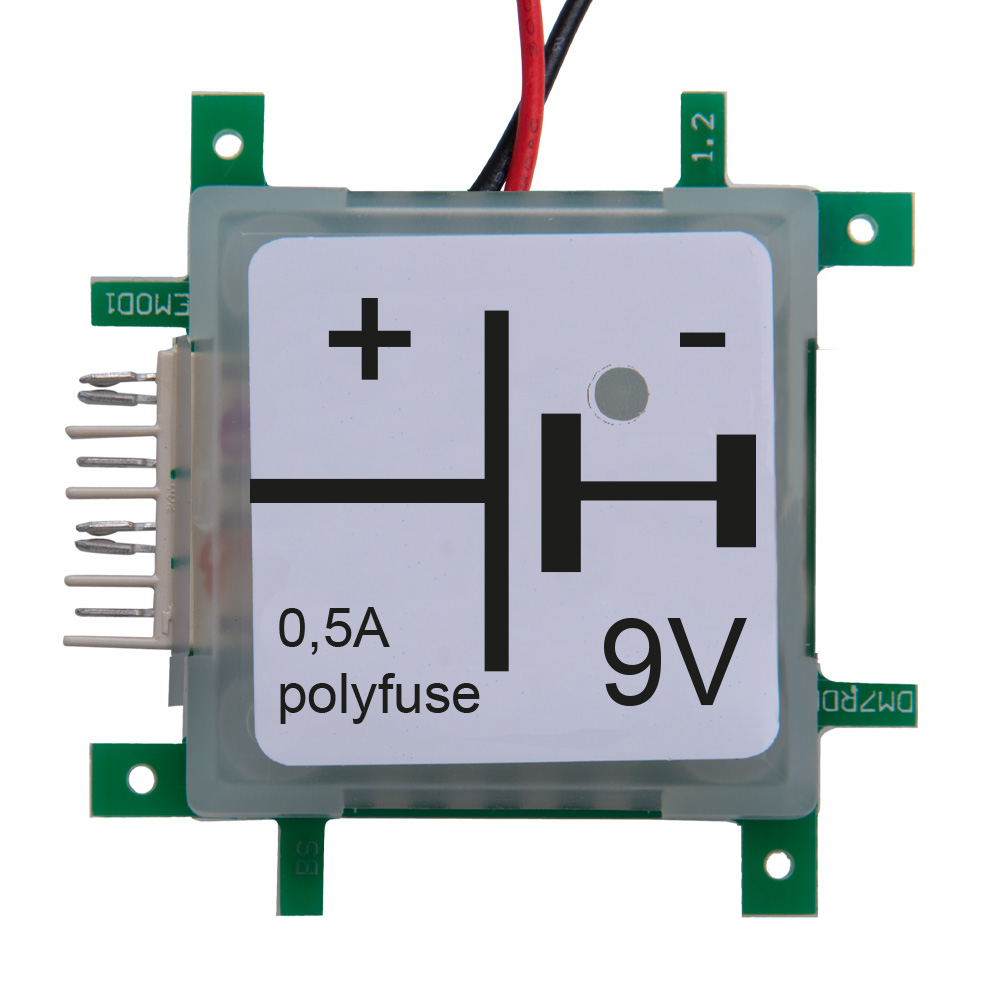 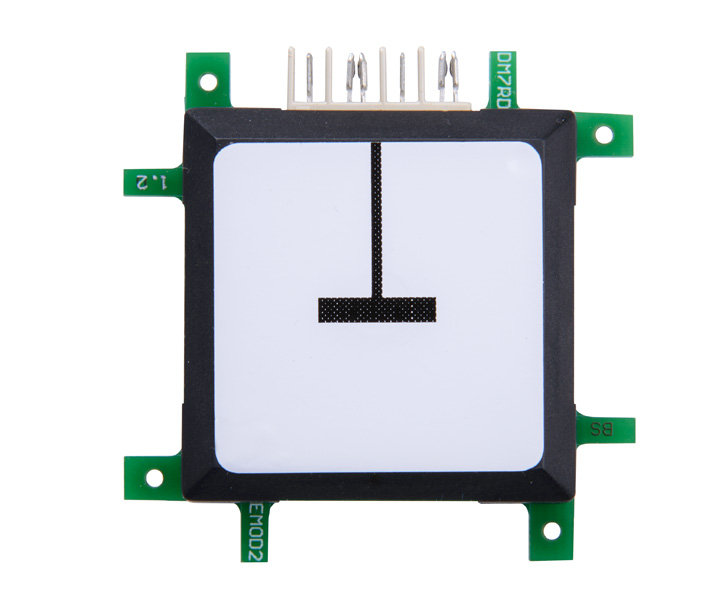 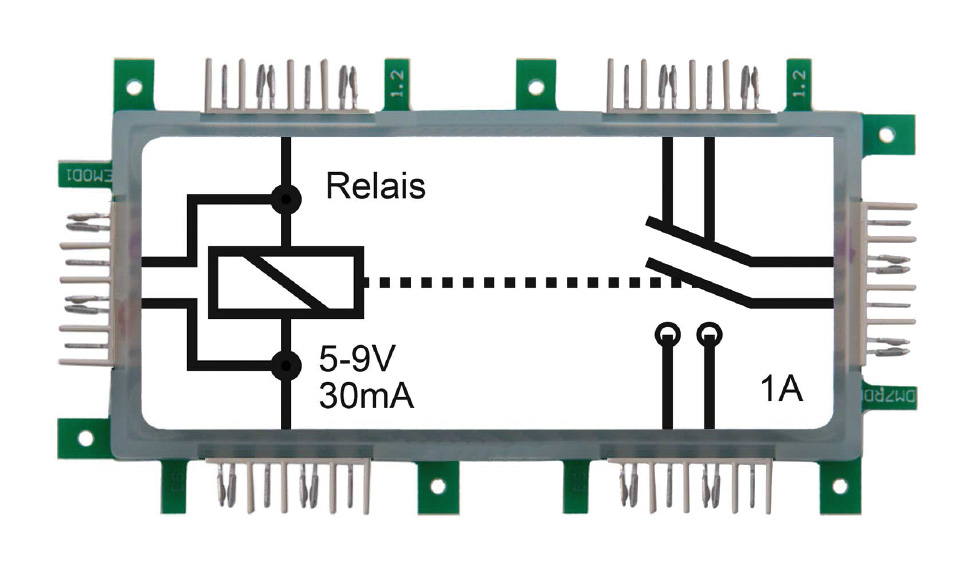 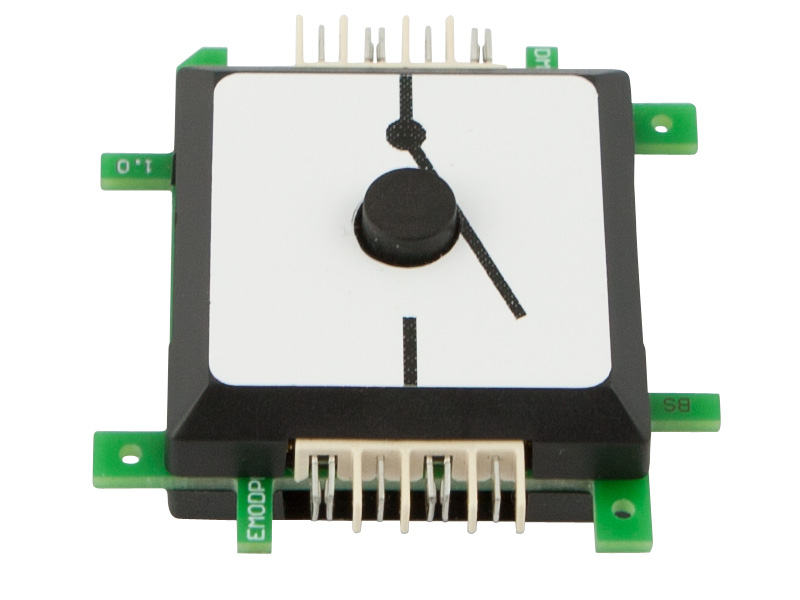